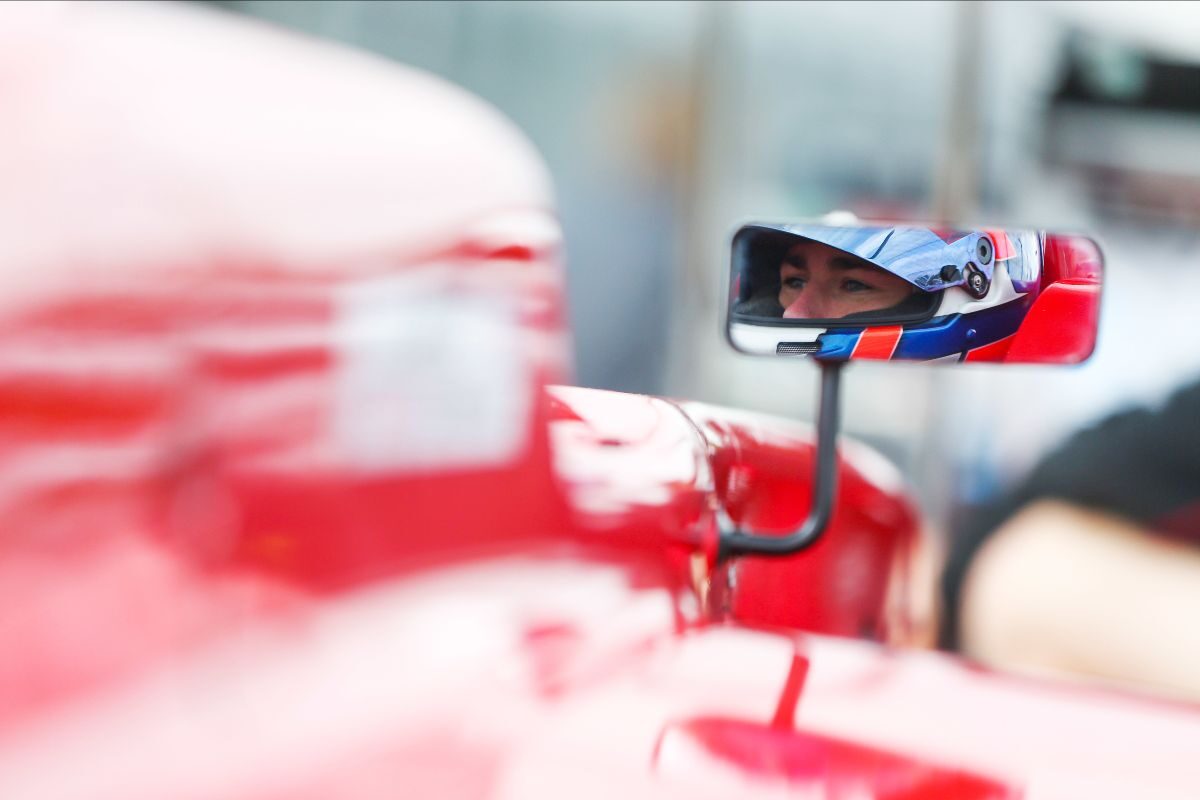 Oliver Clarke will bring the curtain down on his rookie season in the BRDC British F3 Championship this weekend (November 7/8) at the Home of British Motor Racing, Silverstone.

In what has been an unprecedented year where the 2020 season has been crammed into a three-month period due to the ongoing COVID-19 pandemic, the Hillspeed driver has emerged as one of the standout performers in the single-seater series, tallying a string of notable results.

Two podium finishes, the first in just his second race meeting and the other coming last time out at Donington Park, have been the highlights of the 17-year-old’s campaign however he is far from finished in adding to his trophy collection.

With three races scheduled to play out around the legendary Grand Prix layout of the Northamptonshire venue, the Torq Racewear Athlete is setting his sights on one final flurry to sign off what has been a memorable maiden foray into British F3.

Having really hit form in recent rounds and underlined his credentials as one of the most exciting single-seater prospects to move up the racing ladder in recent years, Clarke is also hoping to use the finale to make his mark on potential new investors as he begins to look ahead to the 2021 season.

“This season has literally flown by and it is a bit surreal that we are now heading into the finale. It’s been a rollercoaster year but I’m really happy with how things have gone and to have two podiums to my name is something I’m proud of.

“I feel that I’ve really hit my stride in recent rounds and I’m confident we can be in the mix at Silverstone. I’m not in title contention or anything like that so I’ve got nothing to lose and everything to gain; I’m going there to get more podiums and hopefully even a win.

“I’ve already got one eye on 2021 as well and I know that this weekend’s performance, as well as how I’ve performed in recent rounds, is the greatest pitch for any potential sponsor, partner or investor that I could possibly make.

“We’ll head to Silverstone with great optimism, work hard like we always do and hopefully the results will fall our way. I’m fired up to end the year on a high!”

To view all of the important information ahead of this weekend’s race meeting at Silverstone, including links to live timing and the event timetable, click here.