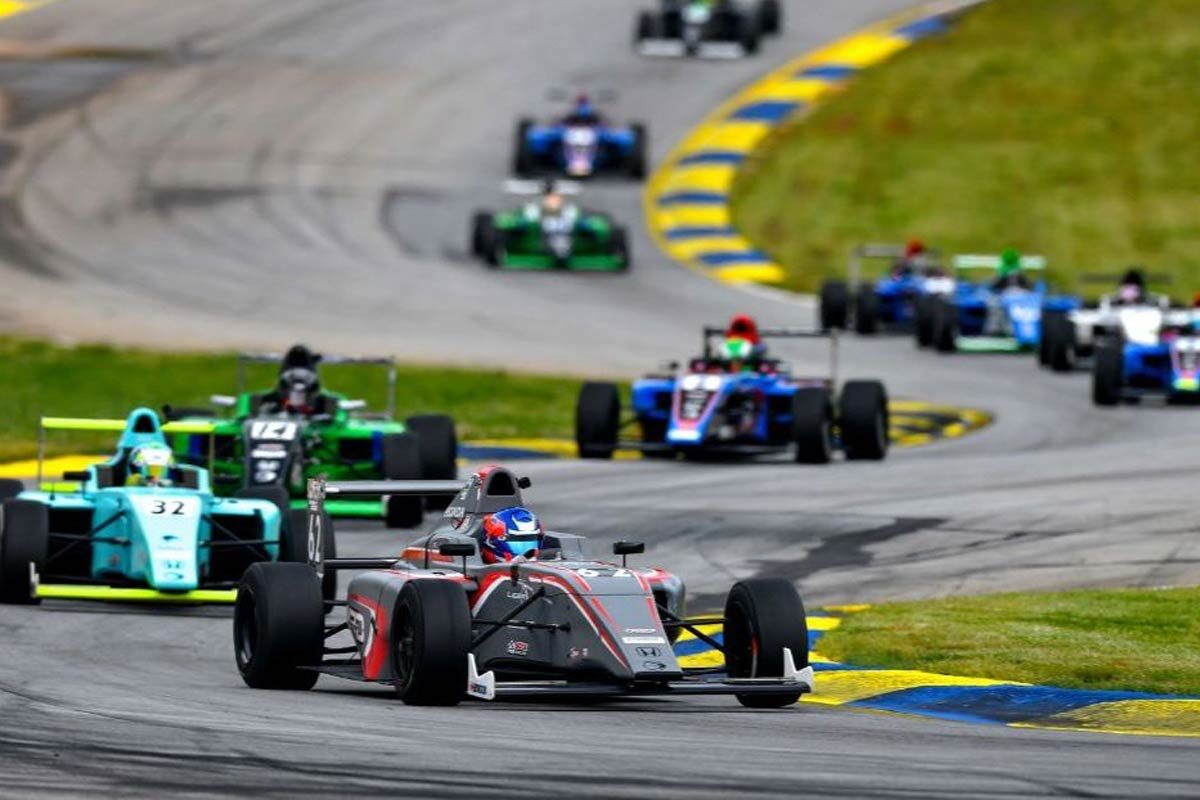 Oliver Clarke will return to action in the F4 United States Championship powered by Honda next weekend (June 21/22/23) as the Pittsburgh International Raceway plays host to Rounds 4, 5 & 6 of what is proving to be an ultra-competitive 2019 season.

Having been one of the stars of the show at the Road Atlanta season-opener, battling back from an engine fire to score a career-best finish of fifth, the 16-year-old is fully focused on further making his mark towards the sharp end of the grid.

Spearheading Velocity Racing Development’s charge in the single-seater category, the former karting ace is no stranger to the 2.8 mile Pittsburgh International Race Complex having competed at the venue for the first time last year, scoring a best finish of 11th.

Sitting ninth in the Drivers’ Championship currently, the Fewkes Sports Management driver has his sights set on scoring a breakthrough podium finish as he bids to kick his campaign up a gear.

Oliver Clarke: “It has felt like an eternity since I was last behind the wheel so I’m looking forward to getting back Stateside and seeing what we can achieve. The past month or so has been purely focused on my exams too so it will be good test myself in a different way.

“Heading to Pittsburgh we can be optimistic of what we can achieve; had it not been for the fire in race one at Road Atlanta then our weekend could have been very different in terms of results. Everyone at Velocity Racing Development has been working hard since the season-opener and I have every faith that they will give me a car capable of being right at the front.

“We were close to the podium last time out and that has to be the aim in Pittsburgh. The championship is shaping up to be ultra-competitive and I’m ready for the fight!”