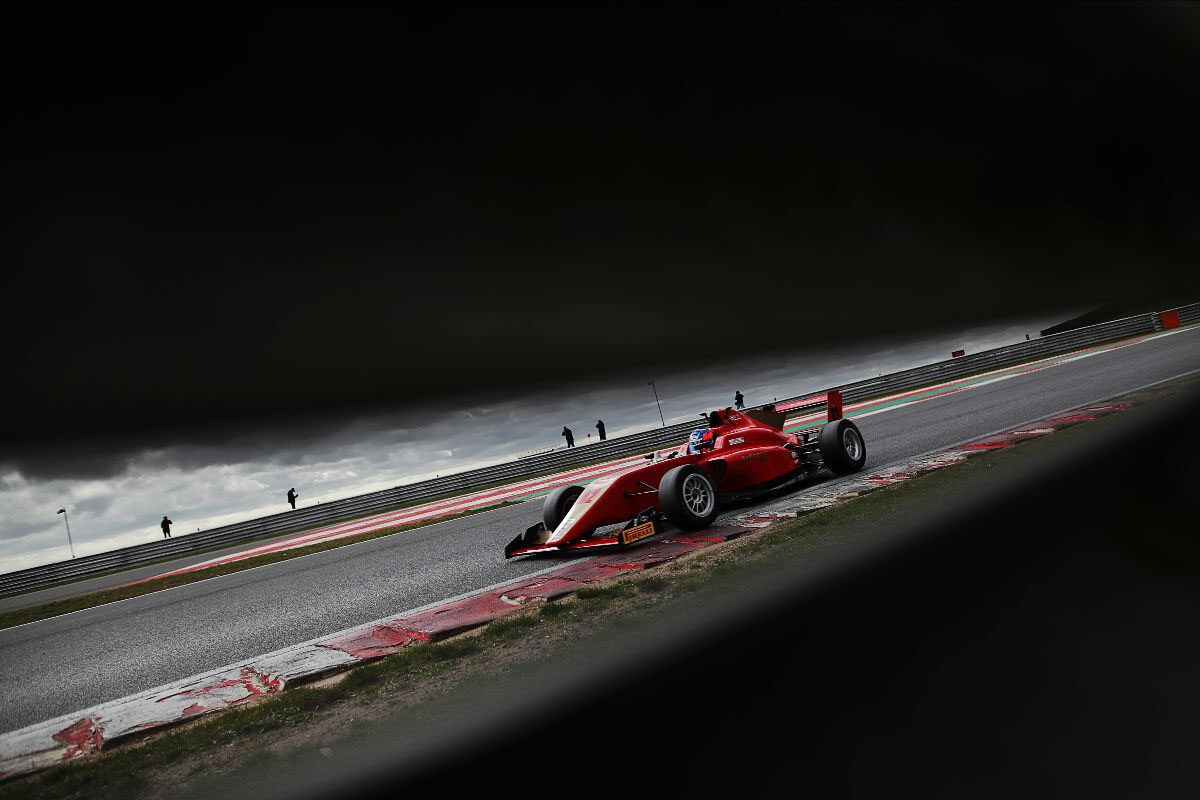 Oliver Clarke will get back behind the wheel of a race car this coming Sunday (May 17) – albeit it virtually – as he takes part in the inaugural British F3 iRacing Championship, which is being launched in association with Apex Racing TV.

With the 2020 motorsport season currently suspended due to the ongoing COVID-19 pandemic, Clarke’s eagerly-anticipated graduation to the single-seater category with Hillspeed has been placed on hold until a new schedule has been confirmed.

In the absence of real racing, the Torq Racewear athlete will instead be getting the competitive juices flowing by representing Hillspeed amidst a packed grid of current and former British F3 drivers in the five-round championship.

The ‘virtual’ season-opener will begin around Oulton Park and will be followed by visits to Spa Francorchamps, Silverstone, Brands Hatch and Donington Park.

Each round of the iRacing Championship will comprise of two races plus practice and qualifying, and will be broadcast live from 6pm BST on the official BRDC British F3 Facebook page and YouTube channel.

The overall winner of the championship will be presented with the coveted ‘The Jack Cavill Trophy’ and a magnum of champagne.

“These are unprecedented times at the moment with the ongoing coronavirus pandemic so it is great that we are able to get back to some form of racing with the British F3 iRacing Championship.

“Since lockdown began I’ve been putting in the hours on my home sim and although nothing can replace the sensation of driving a race car, this is pretty close. It’s been keeping me sharp, both physically and mentally – which has been important whilst we wait for the season to begin.

“With all five events being streamed live on a variety of platforms, this will be a fantastic opportunity to stream my brand to an extra audience that we potentially wouldn’t have normally, and that can only be a huge benefit to my loyal partners.

“Looking at how competitive the entry list for the iRacing Championship is suggests that we are all going to have to be on top form; however I’m confident that I will be able to mix it towards the front. I’m really looking forward to get going over the next five weeks!”