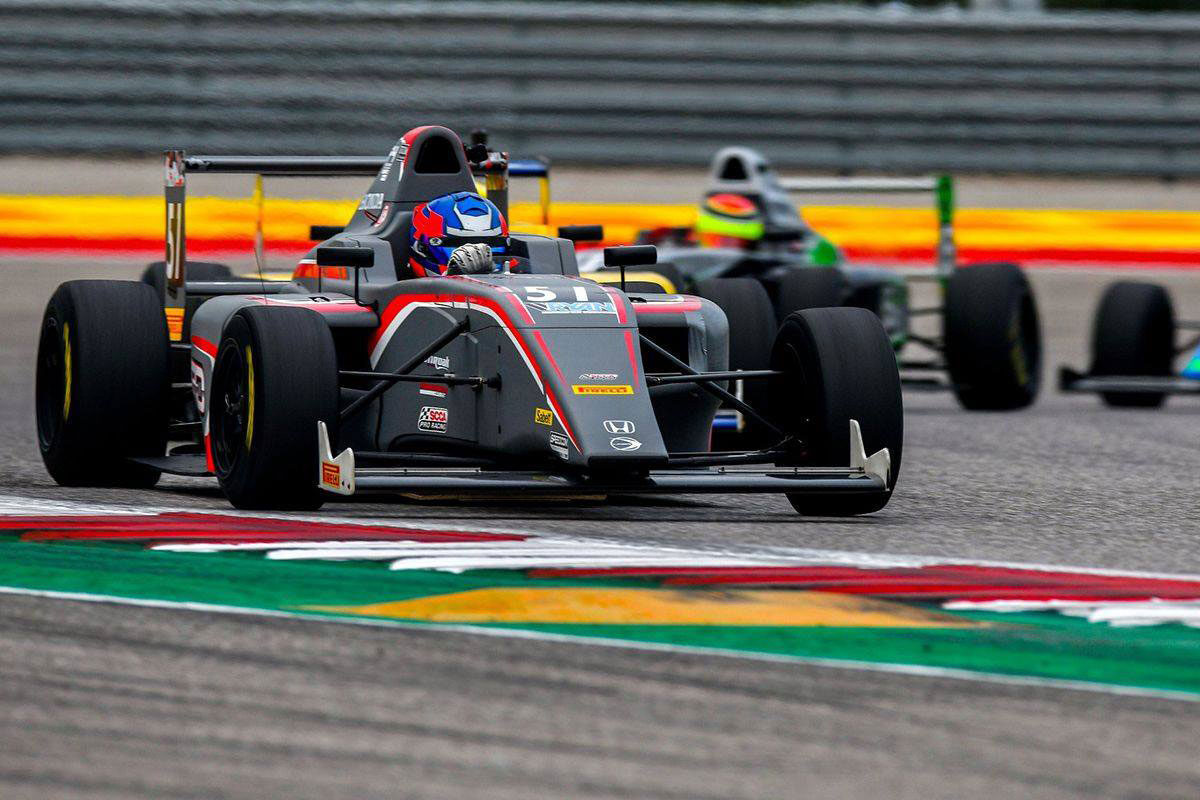 Fewkes Sport Management is delighted to confirm that it will represent Oliver Clarke for the forthcoming 2019 season, as the British racer heads Stateside to compete in the F4 United States Championship powered by Honda.

Having showcased his potential in the single-seater category last year following a successful spell in karting, the teenager will return to contest a full campaign spearheading a two-car Velocity Racing Development (VRD) entry.

With an abundance of first-hand experience within the motorsport industry globally through the years, Fewkes Sports Management will work with Clarke to further enhance his performance in a number of different key areas both on and off the track.

Commenting on aligning himself with Fewkes Sport Management, Clarke said:

“Returning to the F4 United States Championship is a very exciting prospect for me and I’m thrilled to be doing it with Fewkes Sport Management.

Will Fewkes has a vast amount of experience in athlete management and the promotion of high-profile racing championships around the world, which I am sure will give me that extra edge in my development. I built some excellent foundations during my debut campaign in 2018, and I would say that I am very confident that myself and Velocity Racing Development can challenge at the front with the package that we have.”

“I’m delighted to announce Oliver Clarke under the Fewkes Sport Management banner ahead of his campaign in the 2019 F4 United States Championship. Oliver has some brilliant credentials and I have no doubt that he will become a real contender during his second season in the championship.

Fewkes Sports Management possesses a great amount of experience within the motorsport market as a whole, and I very much look forward to working with Oliver to achieve his future goals.”