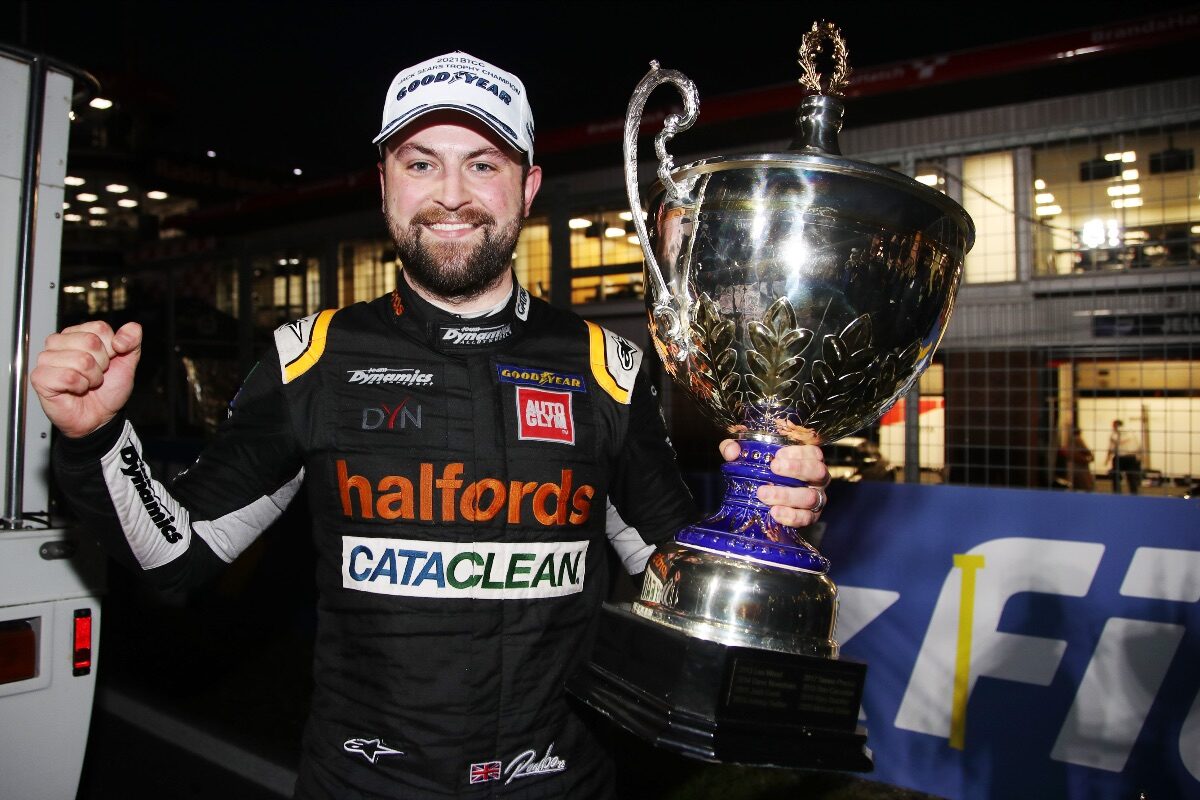 Becoming the latest driver to join the ever-expanding ranks of FSM, Rowbottom will work with the fledgling agency to continue developing his career as he begins preparations for another season in the UK’s premier motorsport series.

After taking a sabbatical from racing in 2020, the 32-year-old’s sophomore campaign in the BTCC saw him emerge as one of the standout performers as he starred in the Halfords Racing with Cataclean Honda Civic Type R.

Scoring a maiden victory, a further three podium finishes and two pole positions, Rowbottom also dominated the Jack Sears Trophy, chalking up a total of 23 class wins on his way to clinching the coveted crown.

This new partnership will see Rowbottom and FSM founder Will Fewkes reunited, with the latter having played a part in Rowbottom’s racing return in 2016 as he competed in the Renault UK Clio Cup, where he went on to enjoy great success.

“I’m really happy to be able to announce that I am working with Fewkes Sport Management. I’ve known Will for a number of years and have every confidence that his global presence and what FSM has to offer will only add to helping me achieve my long term goals in the sport.

“The level at which we are now operating means that I have commitments with my title partners Cataclean, that quite rightly are my main focus. Joining FSM will only add further quality to my racing programme and strengthen other areas on track and commercially.

“Looking back, the 2021 season was good. I went into it with the aim of winning the Jack Sears Trophy and we managed that, along with becoming an established front-runner. Going into 2022 the aim is simple, to win the championship and I’m confident everything is in place to do just that.”

“Daniel is a hugely talented and motivated driver that I believe has all of the right attributes to win that illustrious British Touring Car Championship title.

“It is a very proud moment to be able to work with Daniel closely and to actively be putting positive steps in place for his career, especially having played a part in his return to racing in 2016.

“FSM is ideally placed to help Daniel achieve his ambitions in the coming years given our experience in top-level motorsport working with well-known talent. I look forward to getting the 2022 season underway.”